SKIPPIE: The Future Belongs to Meme

Good morning Lions I trust you are safe and well. Great news on the SKIPPIE front we are starting to get some traction and have some small movements forward. The biggest hurdle with the project will be working through the legalities as this is an emerging industry and there aren’t any guidelines and everyone is really hesitant to provide advice even lawyers. But, As I previously said we will be building the plane while flying and see where we land.

Lets get on with the update!

I have finally given in to the pain of website development and slapped together this website and I would really appreciate your feedback on it. It isn’t anything major and I plan to upgrade it to be able to host an Initial Meme Offering once we progress a bit more through the legal requirements. I have also further planned what the token will actually do so while we are launching a meme and it is a meme if it becomes successful I would really like to push it further and develop a number of things with it. Including an NFT market place that is recognised and approved globally.

With the money we raise I would also like to put a call out and actually fund gaming developers to build some games for SKIPPIE so they can test their abilities and the block chains. It can be challenging to find the time to work on developing games for income when you can barely eat yourself, so lets provide some certainty and fund them.

International Remittance, I want in. Lets be honest her it is great El Salvador has developed Chivo but is it the safest and most transparent dApp on the market? I want to further build on that and create a fully decentralised remittance scheme (this is a work in process due to legalities)

I’ll drop another hint, I am also mapping out a challenge to Mainstream Social media giants built on Hive Block Chain. A fully open sourced, non data mining, community gets a slice of the pie not the big corporates. But this one is probably harder than an International Remittance business. More on that in time to come. 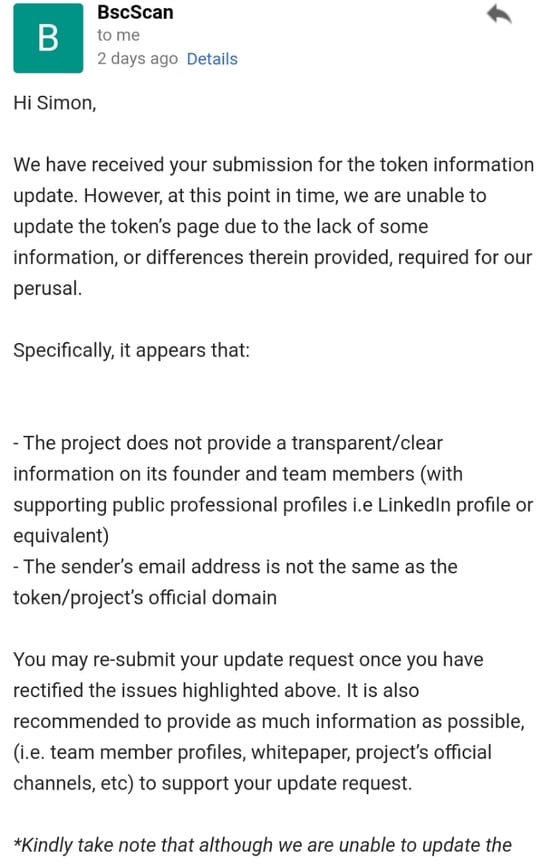 Token Image? Soon. I recently applied for us to have our SKIPPIE meme token image added to the token contract but unfortunately I did a half bummed job at it and have since rectified it and resubmitted to BSC.

I’ve also had to fully DOXX myself, which… well I pretty much have previously but now everyone can see my past work history. Yes many know I am ran for office but my work history will also indicate that I am also a fairly well decorated former public servant. My focus has always been on achieving outcomes, not wasting tax payer cash and delivering on promises and it has gotten me far. I also have worked in Government regulation branches so am across policy and legalities and worked in law fields such as contract management. Doesn’t make understanding the current regulations any easier because they are new and uncertain. Which takes me to my next point. 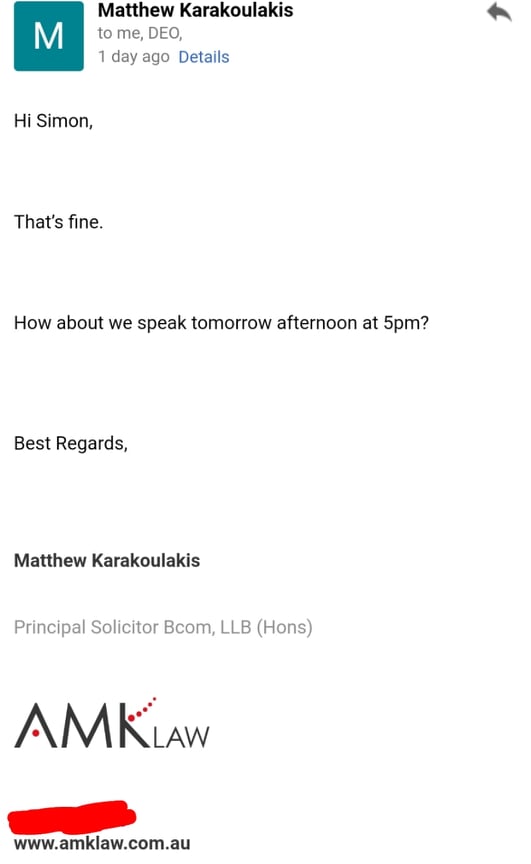 One thing you should never do is be your own legal support even if you have plenty of experience in law or regulations, you tend to develop a biased position when working on your own stuff so you NEED a independent person. Fortunately the wonderful mob at Indigenous Business Australia are helping out with providing support and have been really welcoming to the project idea. I can not begin to explain how grateful I am because when you mention Block Chain and Crypto to people you get two responses and not always a good one.

I don’t want to build to big of a project that it becomes unachievable or too many moving parts and really want to focus on the road map already developed however, I recently stumbled across these courses and there are many others. All four courses cost almost $AUD16,000 to complete and they are significantly basic entry level stuff. If you’re on hive and engaging on block chains you will probably know enough about it already that you’d know more than what these courses are offering.

I was thinking about jamming together some educational packages to sell online, I would have to team up with a Registered Training Organisation but I currently hold a Diploma in Training and Assessment. Although it has been a long time since I used it but it might be worth investigating if there is a market there to add to SKIPPIE.

Here we go Lions, onward and up!

Image sources provided. This is not financial advice and readers are urged to undertake their own research or seek professional financial services